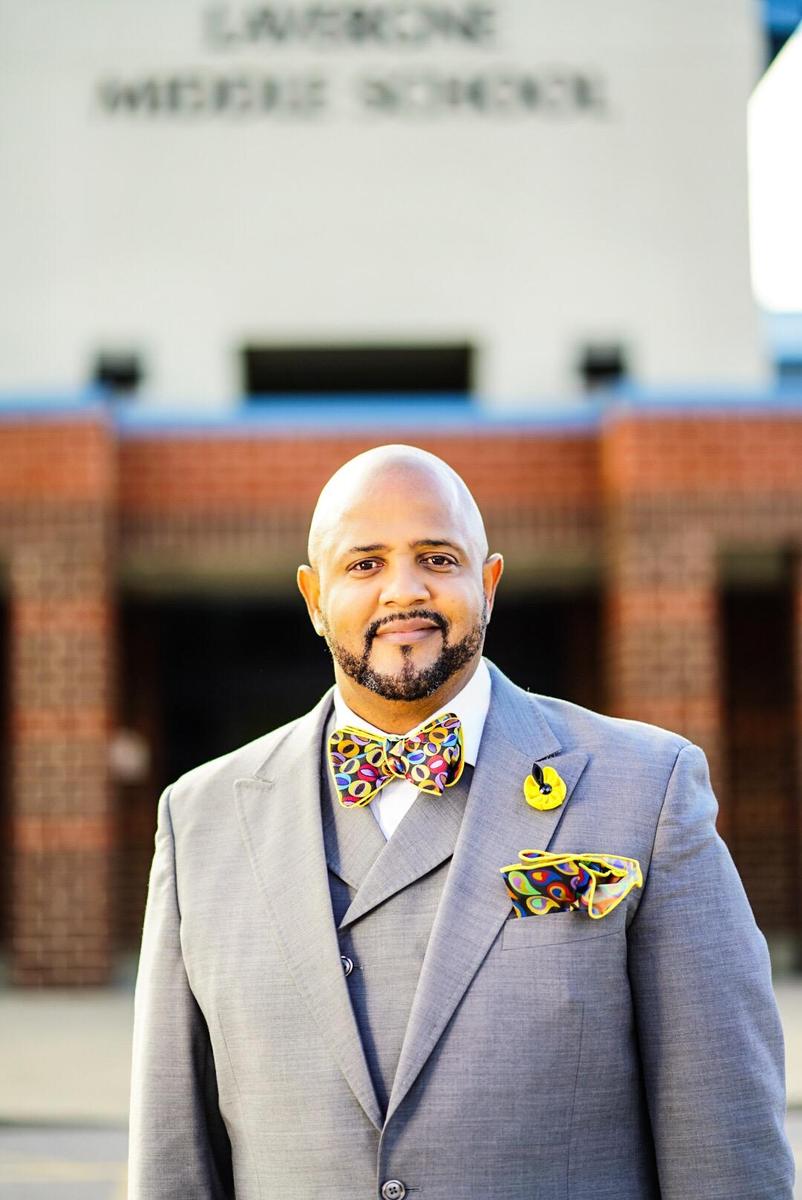 Dr. Cary Holman began his teaching career in 1995 with the Chattanooga City Schools System. While working with the CCSS, Dr. Holman taught 1st grade. Dr. Holman then continued his teaching career with the Franklin County School System for eight years, where he served in numerous capacities: 6th Grade teacher, Middle School At-Risk Coordinator, Middle School Assistant Principal, and Elementary Principal. In 2003, Dr. Holman and his wife moved to Rutherford County. Dr. Holman was hired as a 5th grade teacher at Homer Pittard Campus School where he taught for 2 ½ years. In the middle of his third year, Dr. Holman was assigned as Assistant Principal at Siegel Middle School in February 2006. August 2006, Dr. Holman was named principal of Central Middle School, where he served until 2010. For the last 11 years, Dr. Holman has served as the proud principal of LaVergne Middle School. In additional to serving as principal, Dr. Holman is an adjunct faculty member at Middle Tennessee State University and continues traveling presenting at national and state conferences on school culture/climate and educational leadership.

Bachelor’s of Science (B.S.) degree from University of Tennessee at Chattanooga in 1995

Dr. Holman has a passion for education. When talking with him, people quickly recognize his love for students and the community. Dr. Holman believes “There are no such things as problems, rather he views them as Opportunities.” Through his 26 years of service in public education, Dr. Holman has impacted the lives of many students, families, and educators. 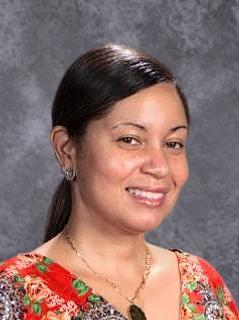 Mrs. Jana Pope-Moorman was raised in Clarksville, TN, and graduated from Northeast High School with honors. Growing up in a military community, she grew up as a cultured teenager and valued the diversity of her peers. Mrs. Pope began her employment with Rutherford County Schools in 2010 at LaVergne Middle School as an educational assistant. In 2013, she started her teaching career, he began teaching 8th grade Science.

During her tenure at LMS, Mrs. Pope co-coached cheer, sponsored the Beta Club, served as Grade Level Chair, Science Department Chair, was a part of the Leadership Committee, and received the title of Middle School Teacher of the Year from the National Hook Up of Black Women. In 2018, Mrs. Pope began serving as a Title I Instructional Coach and later as a school administrator.

Mrs. Pope earned her Bachelor of Science degree in Public Management with a focus on Business Technology in 2010. In 2013, Mrs. Pope was selected into the Nashville Teaching Fellows, where she earned her teaching licensure. In 2021, Mrs. Pope entered the Diverse Leaders Program and earned her master’s degree in Educational Leadership from Austin Peay State University.

Mrs. Pope is a wife and mother of 2 sons. Mrs. Pope enjoys serving in the LaVergne community, traveling, and learning. Her goals are to proactively find ways to make the job of teaching more attractive, help teachers become effective as quick as possible, and have a significant positive impact on the education and well-being of a community. 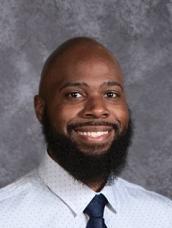 Reggie Carruth
Mr. Reggie Carruth was raised in Chattanooga, TN, and graduated from Chattanooga High School Center for Creative Arts. Mr. Carruth began his employment with Rutherford County Schools in 2010 at Whitworth-Buchanan Middle School. When Mr. Carruth started his teaching career, he began teaching 8th grade Math.
During his tenure at WBMS, Mr. Carruth coached soccer and softball, served as Math Department Chair, served as Dean of Students, was a part of the Leadership Team, and received the title of Teacher-of-the-year. In 2016, Mr. Carruth transition to LaVergne Middle School serving as a Title I Instructional Coach then later an administrator.
Mr. Carruth earned his Bachelor of Science degree in Interdisciplinary Studies with a focus on 4th-8th grade math from Middle Tennessee State University in 2009. In 2016, Mr. Carruth earned his master’s degree in educational leadership from Carson Newman University.
Mr. Carruth has presented at the National Youth-At-Risk Conference as well as AMLE Conference. In 2020, he was selected to serve as a PBS math teacher delivering televised virtual lessons for the state of Tennessee. Mr. Carruth continues to be family-oriented at school serving the faculty, staff, and students at LaVergne Middle and at home with his wife and two kids. 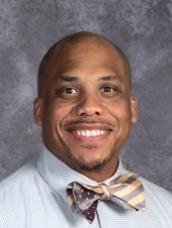 Upon Rutherford County Schools adopting the middle school concept, Mr. Reed was hired at Rock Springs Middle School where he taught eighth grade ELA for 13 years. During his tenure at Rock Springs, Mr. Reed served as Dean of Students, Language Arts Department Chair, Athletic Director, and Head and Assistant Coach for Boys and Girls Basketball, Track, Baseball, and Football. He was awarded teacher of the year in 2007. Mr. Reed became Assistant Principal of LaVergne Middle school in 2015.

Mr. Reed earned his Bachelor of Science degree in Interdisciplinary Studies from Middle Tennessee State University in 2000. In 2005, he also earned his Master's Degree in Administration and Supervision from MTSU. He is a trained ACT instructor and Certified Professional Life and Group Coach with an emphasis in working with young men searching for their God-ordained purpose and path in life. For Mr. Reed, developing and maintaining constructive relationships with his former and current students, student-athletes, youth group members, and family are his “Why.”